So this month we just got ready to move. Im going to miss being downtown, walking distance from the best mall city creek, the temple,  and Zupas. 🙂

The 3rd we flew out to miami to go to the national championship game Notre Dame vs Bama. Thats all im goinh to say, they did horrible 😦 but other than that florida was so fun! Getting to miami was a miracle.  We were flying standby so we decided to go a day early to have a 24 hr layover in mesa and then fly out with denise, matt and dennis the next night. So we got to the airport at 7am. We barley missed thw 8am flight, we were next in line. So we waited there for the 11am flight and when they called the standbys they had one open seat, but I didnt want to fly with out Jordan (plus the guy said that the next days morning flight had 100 open seats) so I figured who cares and let someone else get on. After the plane left the guy tols us he made a mistake and that he looked at the wring flight. There were only 4 more flights left (two that day and two thw next) to be able to make our flight feom Phoenix to miami the next day.

So we had a choice to make. There was no way we were making the 5pm flight, we might make the 8pm flight, the next day the 7am was over booked so we werent getting on that one and there werw only a couple seats open the next night at 8pm just barely going to make it to our flight in Phoenix.

So we were in a panic by then. We went to every airline to see if they had any seats open from slc to phoenix. NONE. It sucked. We went back to the gate around four to wait to see if atleast one of us could get in the 8pm flight.

We waited while the 5pm flight was boarding and Jordan and I knew there was NO way of getting on that plane it was over booked by 4 and there was 9 standbys ahead of us. Once every one was boarded on that plane the lady was calling up people that weren’t boarded yet. That meant some standbys could board. She kept calling up standbys and then called up the last two guys sitting there (besides us) the boarded and right before they closed the door they call “MOORE PARTY OF TWO”  jordan and I looked at each other and were like us?! And they were kike ya hurry and run and get on. We grabbed our stuff and ran on the plane and as we wete running down the ramp the guy yells “PUT THEM ON FIRST CLASS, THEY’VE BEEN HERE ALL DAY!” We werw extatic. Not only did we make the impossible flighy we got to sit in first class!

We also celebrated our TWO YEAR ANNIVERSARY!! I cant believe its been two years. We have done so much with each other and have been very blessed in our lives to have the opportunities and fun we have had. 🙂

We also celebrated my best friend/man of my dreams bday!! He is seriously the best husband. He is hardworking, smart, talented, loving, treats me like a princess, is an amazing song writer/singer and its just a bonus that he is the most handsome man ive ever laid my eyes on 🙂 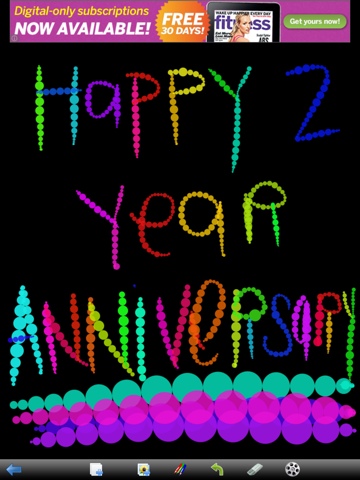 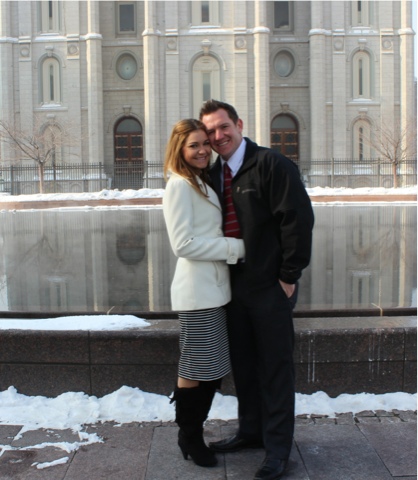 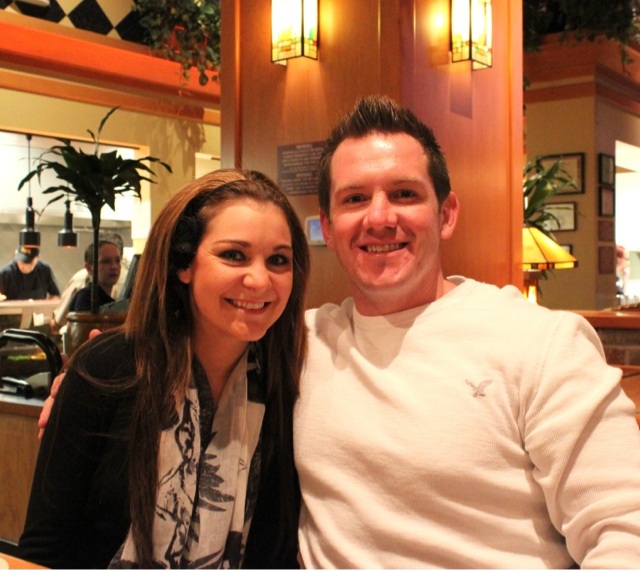 View all posts by mooremommamoments